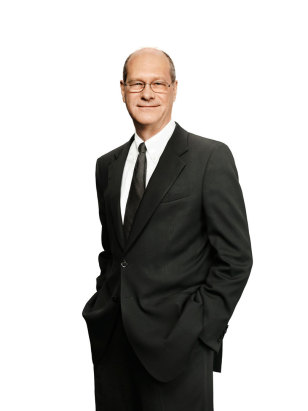 Designers should have a philosophy that guide them. This is particularly true today when we have tremendous computational power that allows designers to create and build projects that are beyond what was possible just a few years ago. Unfortunately, we often see buildings today that could be described as “excessive” or “irrationally exuberant”; whose existence is only possible because of today’s computers.

These sophisticated graphical and analytical tools enable designs that are often too complicated to be comprehended, even by the design team. Unlike their predecessors, whose limited computational ability dictated rational, regular structures, today’s designers are challenged to keep control over the design process, while utilizing computational power to its greatest advantage. This lecture will examine the need for a critical design dialogue about complexity in structure and architecture and the need for designs that are governed by rational thinking and careful refinement of a clear idea.

He is one of the leading structural engineers of our generation. Baker was the principal engineer of many buildings including the Burj Khalifa (Dubai, 2004) and the Broadgate Exchange House (London, 1990) and can be considered as the exponent of the innovative structural engineering tradition cultivated at Skidmore, Owings & Merrill.